This website uses Google Analytics and maps which sets a number of cookies on your web browser. You can choose to accept or reject the use of them here - Read the full privacy policy here

You can also use the full sign up page here: http://eepurl.com/duzf95

The shape and direction of a wood ants nest can be used in natural navigation to find out roughly where south is!

Using a nest to find your direction

Stand with your back to the nest as if you have just walked down the shallow slope and you will be facing in a southerly direction...

How does this work? Wood ants favour a south facing, well drained location for nests. Not convinced, then read on...

Wood ants in the New Forest appear to build there nests with a southerly bias. The nests themselves are mounds of thatch constructed of pine needles, leaves and debris. In the New Forest the nests were only seen where there was a clump of coniferous trees but were often sited in nearby broadleaf woodland. Many were constructed on an existing raised (dry) boundary, mound or a tree stump.

Each nest had a steeper rear slope and a shallow front slope which appeared to face towards the south.... 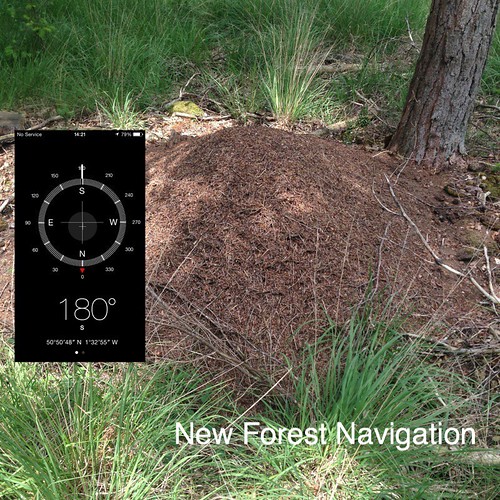 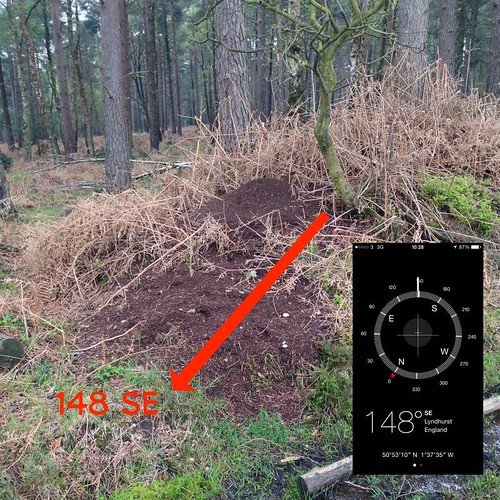 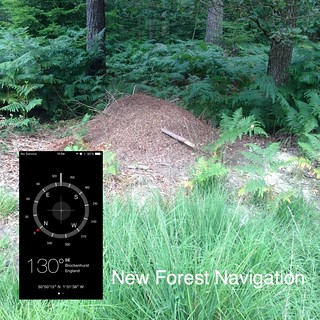 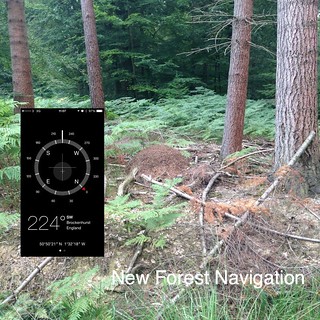 12 nests were measured and the average direction was...180 degrees - South The furthest East was 128 (South East) and the furthest west was 224 (South West) 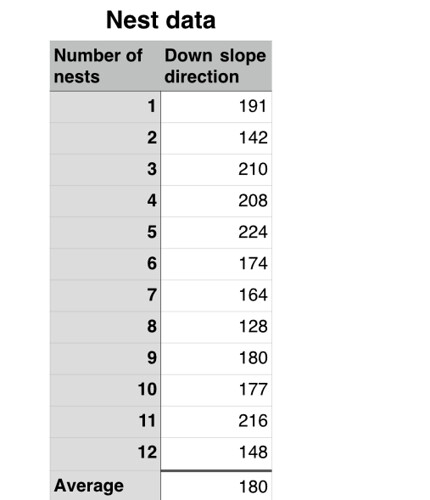 Wood ants have there own page on the internet http://www.woodants.org.uk/

New Forest Navigation map reading courses start from car parks and villages within the New Forest National Park. The New Forest is located in south Hampshire, South East England. It is easily accessible from the surrounding counties of Dorset, Wiltshire, Surrey, Sussex and London. No need to travel to Snowdnia or Peak District with the New Forest on your door step!
Course start locations are reached easily from all New Forest villages and towns, which all have a huge range of accommodation options; Brockenhurst, Lyndhurst, Lymington, Christchurch, Fordingbridge, Ringwood, Burley, Sway and further afield at Bournemouth, Southampton and Salisbury.

Learn Map Reading and how to use a Compass courses in the New Forest.
New Forest National Park, Hampshire, UK
07873575997